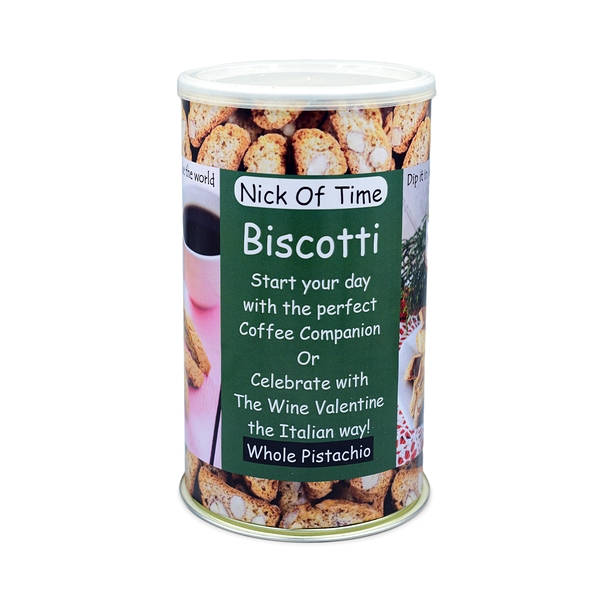 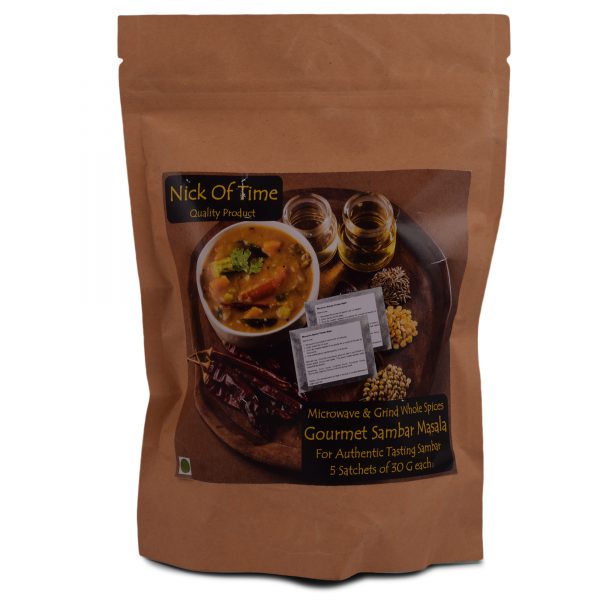 Try these modern Italian biscotti with a glass of wine or served with coffee or tea. 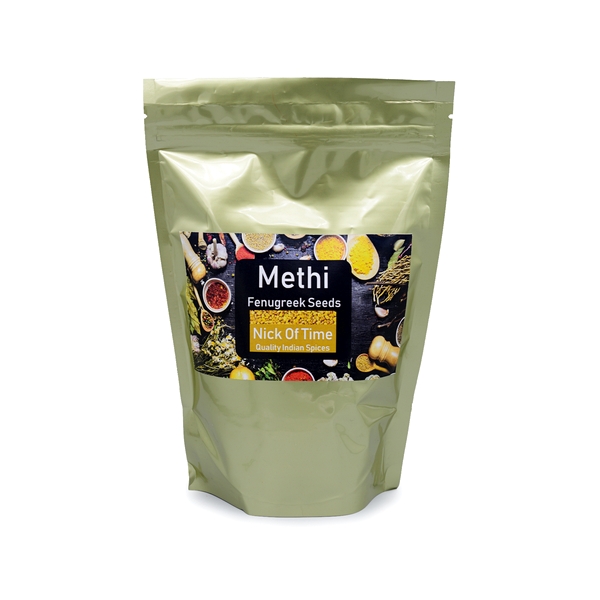 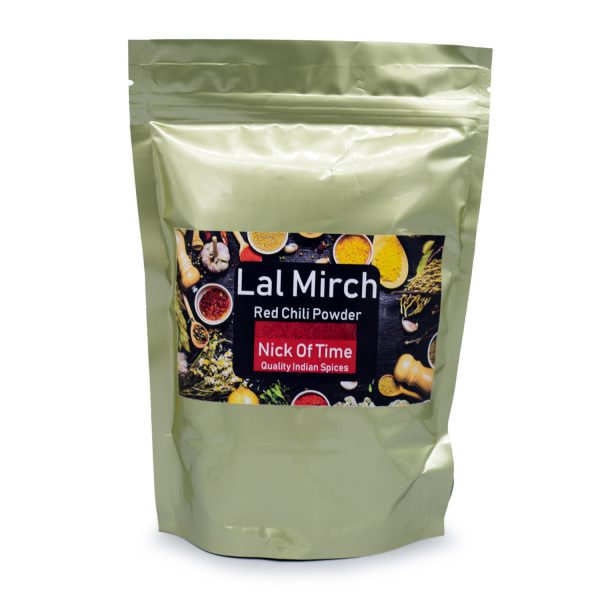 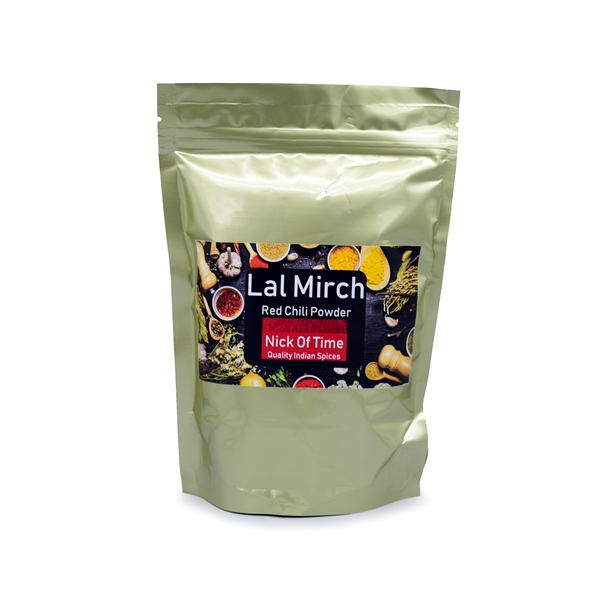 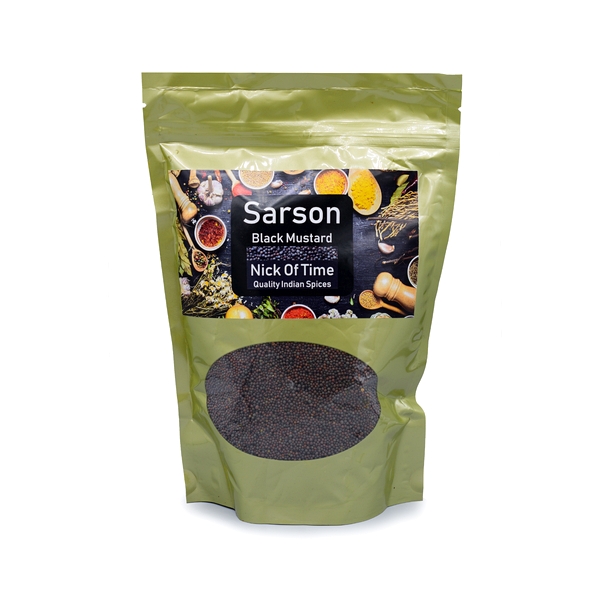 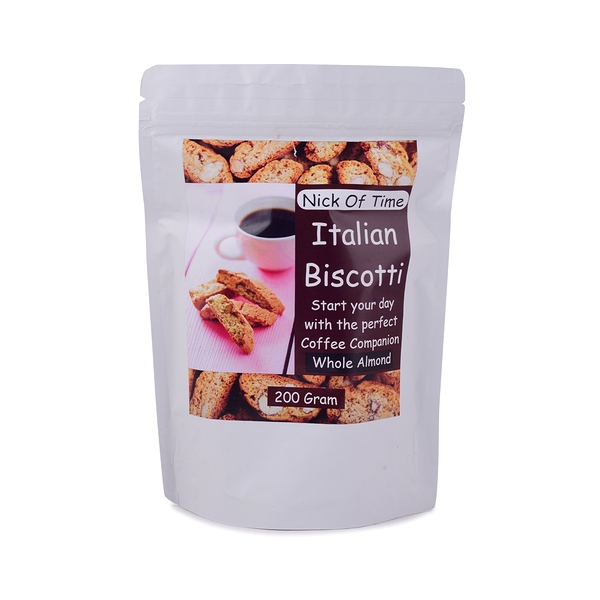 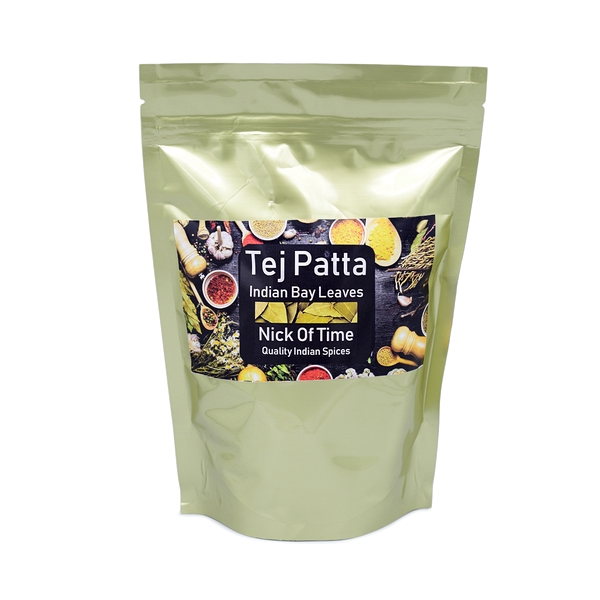 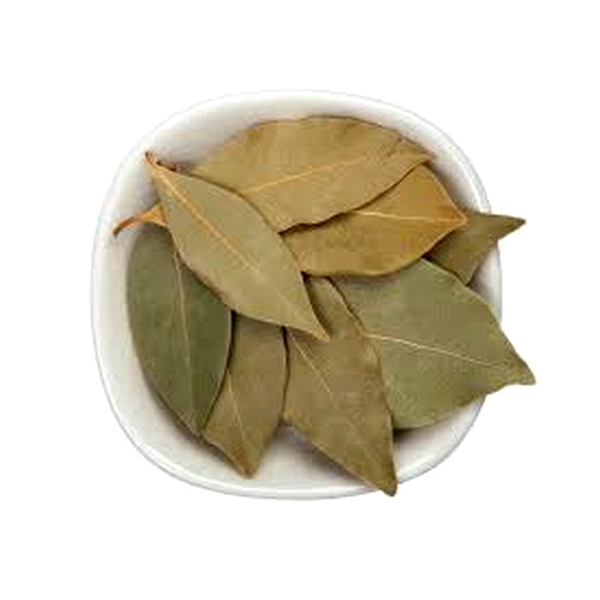 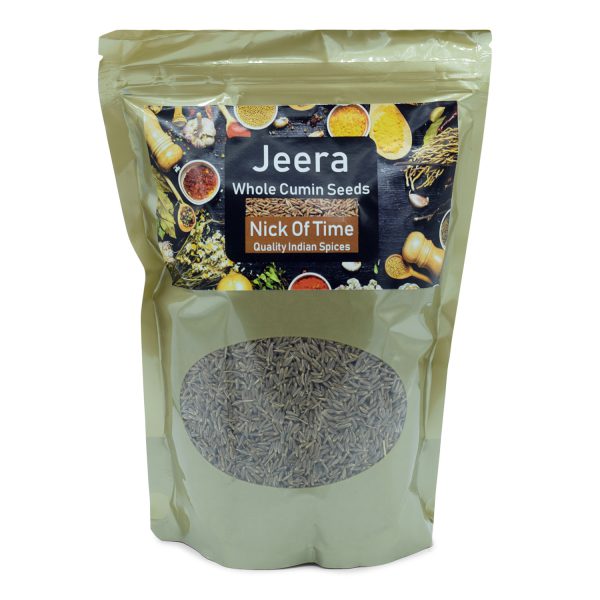 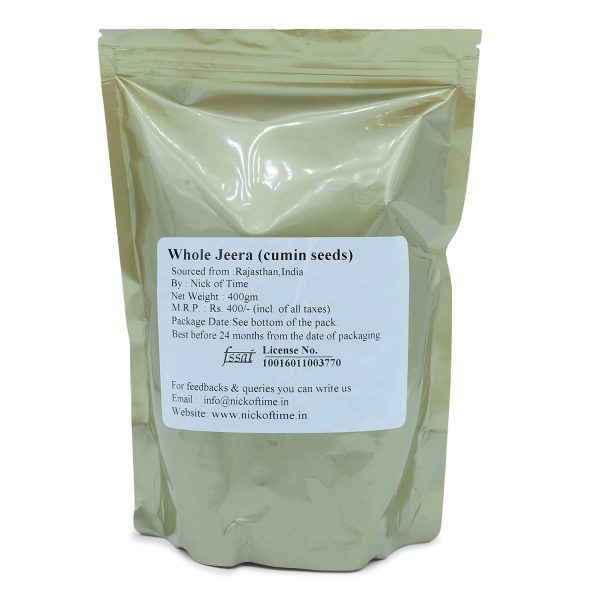 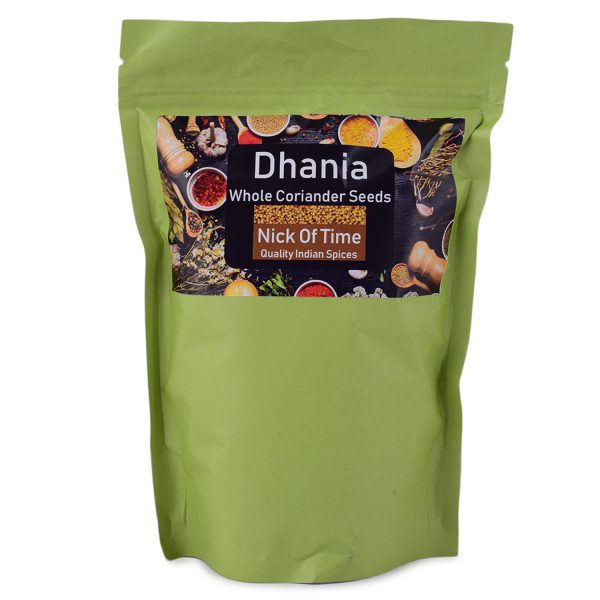 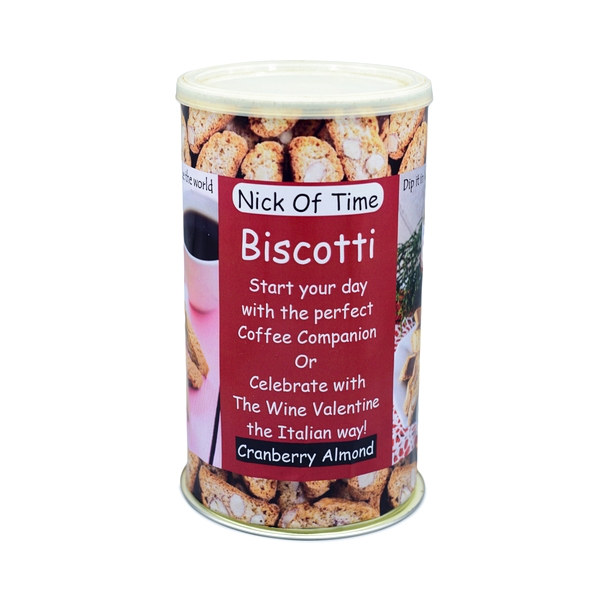 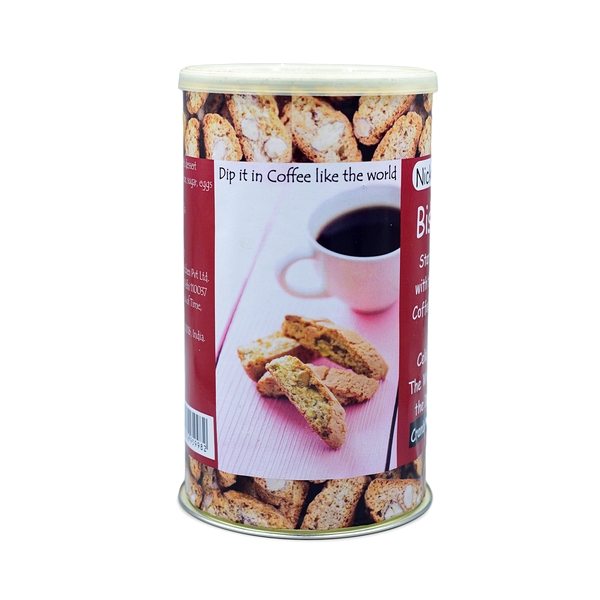